How to take an accurate meter reading 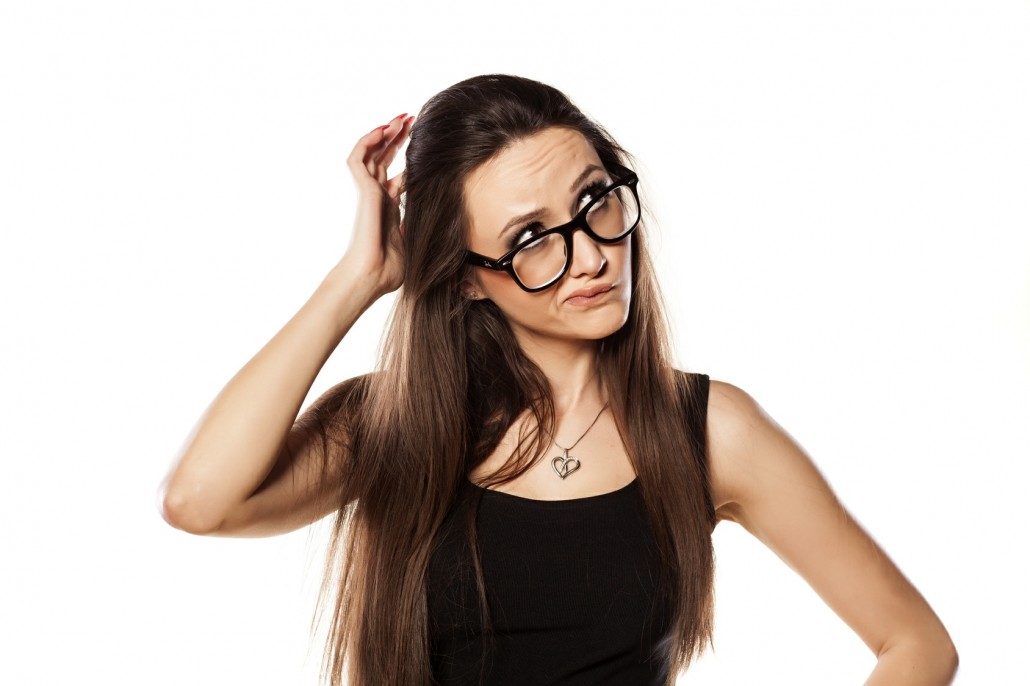 Have you received an electricity bill that was far higher than expected? It could be the result of taking an incorrect meter reading.

If your last electricity bill was shocking, spare a thought for households on the other side of the Atlantic.

UK households use an average of 3940kWh of electricity each year. While this is about 20% higher than the global average for homes with an electricity supply of 3370kWh, it’s less than a third of the US average of 12,300kWh.

London-based company ProSkips, which supplies building firms with the skips required during the construction of new-build homes, says electricity use in the UK is lower than America because we live in smaller properties.

Although the average UK home uses around 4000 kWh of electricity each year, the size of your energy bill depends on the type of property you live in.

Mid-terrace houses and flats, for example, use about 2800kWh of electricity every year, while detached properties consume an average of 4153 kWh – and much more if they have electric heating.

However, the property maintenance team at rent guarantee specialist Assetgrove points out that energy use depends on a wide range of factors, such as how well a property is insulated and whether appliances carry an A rating or not.

If your electricity bill is higher than expected, it’s possible you gave the supplier an incorrect meter reading.

Of the three types of meters commonly found in UK homes, bill payers make most mistakes reading dial meters. As their name suggests, these meters have five dials numbered 0-9.

To take an accurate reading, look at each dial from left to right and note down the number the pointer has passed, even if it’s closer to the next number. If the dial is pointing exactly at a number, underline it.

Next, go back and check any underlined numbers. If the dial to the right of that number is pointing between 9 and 0, reduce the underlined number by 1. So for example, an underlined 4 followed by a 9 should be changed to 3.

If your property has a single rate digital meter, it will contain five numbers in black and white. To take a reading, write down these figures from left to right ignoring any other numbers visible.

A dual rate digital meter has two sets of five numbers. The top row – labelled Night or Low – shows the amount of cheaper electricity used, while the bottom row – called Day or Normal – shows how much standard rate electricity has been used.

Some dual rate meters only show one set of figures at a time. To access the second set, press the button on the side of the meter and note down both readings.

How to diagnose a faulty meter

In rare cases, electricity meters can develop a fault and produce false readings. Before calling your electricity supplier to report the problem, it’s worth carrying out a few simple checks.

First, switch off all your appliances at the plug to see if the meter’s display still moves. If it continues moving, and you’re certain no appliances are running, this indicates a possible fault.

If the meter has stopped running, start switching on your appliances one at a time. If the meter then moves very quickly it could indicate a fault.

Alternatively, the problem could be caused by a specific appliance. To diagnose this, turn off all appliances in the property before checking them individually to see how fast the meter moves. If a particular appliance makes the meter move abnormally quickly, it could have a fault.

If your attempts to diagnose a fault with your meter prove unsuccessful, it could mean your pattern of electricity use has changed and it’s time to look at ways of saving energy.