How to Get Double the Number of Viewings 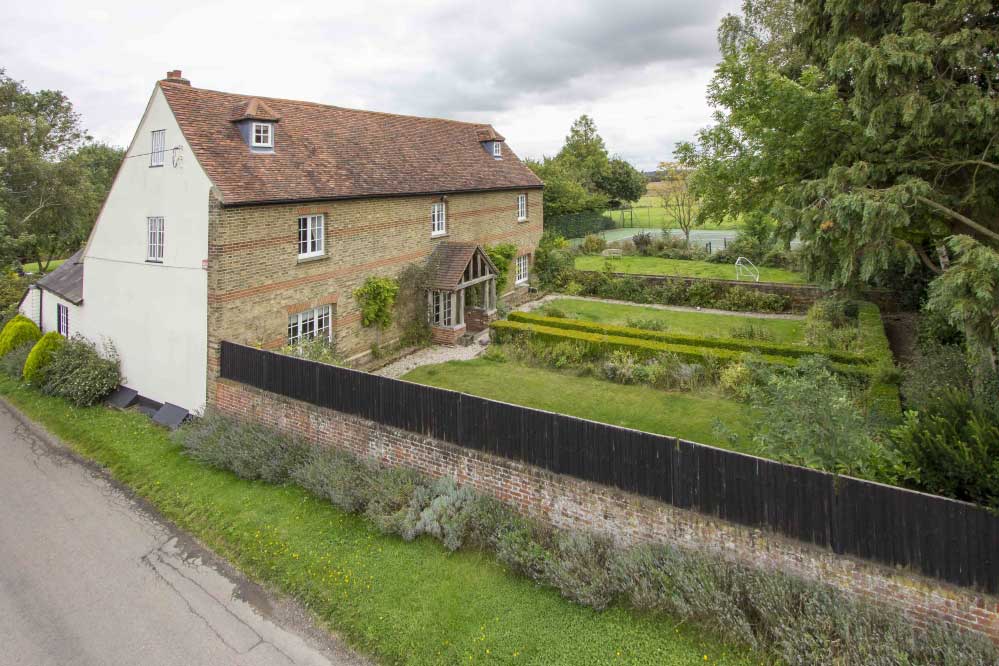 I have dedicated my blog today to what is in my opinion one of the very BEST property selling tips. By following this tip you can potentially double the amount of viewings you get when selling your home. Many estate agents in Bishop’s Stortford still advertise their properties using the ‘99p technique’. For example, choosing an asking price of £299,995 rather than £300,000 for a property. Now don’t get me wrong the ‘99p technique’ can be extremely effective…but we’re not Tesco and we’re not selling a pint of milk!

Here’s why this old hat property selling technique simply doesn’t work in the 21st century, I thought I would use the power of story to explain:

Bill and Ben are brothers and are both looking to purchase a property in Bishop’s Stortford.

Ben – is looking on Rightmove for a property in Bishop’s Stortford ‘between £400,000 and £600,000’ in price (he doesn’t want to waste his time searching through properties that are going to be too small at the lower end of the market).

The good news is that Mrs Jones is selling her property.

Mrs Jones’ estate agent tells her that her home is worth around £400,000 but that he would recommend marketing it at £399,995 (the 99p technique you see) as it will look more appealing to potential buyers.

Mrs Jones agrees and her home goes on the market.

When Bill makes his search online he sees Mrs Jones home for sale and calls to make a viewing.

Well guess what – he doesn’t even see the listing even though it is in his price range. He has no idea Mrs Jones’ house even exists because it didn’t come up in his search due to the failed ‘99p technique.’

Had Mrs Jones’ estate agent advertised it instead at the round number of £400,000 then her property would have been visible to BOTH of them and she would have had two viewings instead of just one!