Brexit: How has it affected the Bishop’s Stortford property market? 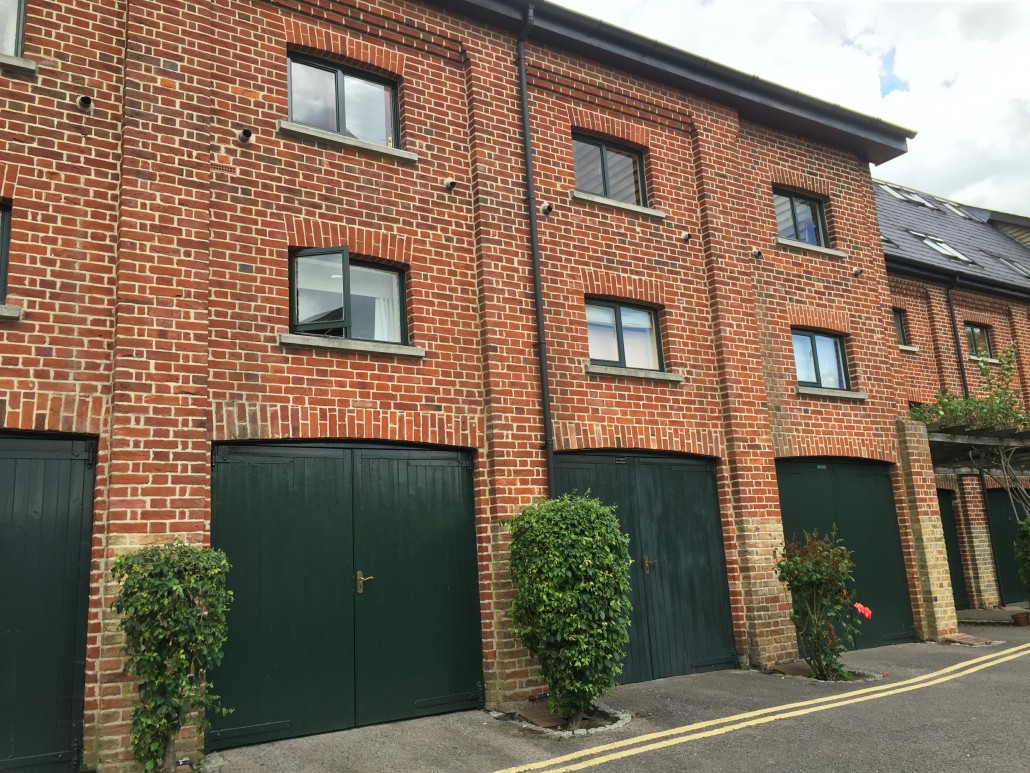 Over the past few weeks I have lost count of the number of buyers asking me what I think about Brexit, what I think will happen to the Bishop’s Stortford property market, and even whether they should buy at all at the moment or wait a few months to see what happens. One thing’s for sure though – most people are totally confused! Neither myself, nor any other property expert knows what will happen for sure, or what effect Brexit could have on the housing market. However, what we can do is make a pretty good prediction – and now we’re over a month since the announcement I thought it would be useful for me to share what we’ve experienced over the past few weeks, and what we think the future might hold for the Bishop’s Stortford property market.

Around a week before the announcement, things certainly dropped off in terms of the number of new viewings and the number of properties coming on to the market. On the Thursday, the phones were dead quiet – it almost felt like it does for us at Christmas (except without the presents…shame!). Buyers and sellers alike seemed to be holding their breath ready for the announcement.

The Friday morning was a shock to most people, even including those who voted Leave and I am not sure anyone was thinking about moving home at that moment in time! Come lunch time though, our phones were ringing again, albeit not at the same volumes as a few weeks before, but we had new buyers registering and new viewings taking place. One buyer even mentioned that he had that day got an offer agreed on his house; his buyer had been waiting to find out the result of the referendum before deciding anything. Whether the result was positive or not, it seemed to get people ‘doing something’ once more.

The next two weeks were still quieter than before the Leave result was announced, with around half the viewings we would have expected for the time of year and to what we were achieving in the weeks before. BUT, buyers were certainly still buying and we were still agreeing sales – so not quite the crash that some had predicted and certainly not the disaster we had feared. The market had certainly cooled slightly but things were still moving – as they normally do in the Bishop’s Stortford property market.

Over the past week we have really noticed an increase in the number of viewings, new buyers, and new properties coming on to the market. Considering this is traditionally a quieter time of year with the school holidays upon us, things are still moving along and things can only get better come September when the kids go back to school. Viewings are up, new instruction are up and we’re currently in the process of negotiating several sales.

Certainly our experience seems to be consistent with the rest of the county. Jeff Matsu, a senior economist at the Royal Institution of Chartered Surveyors (RICS), told the Daily Express recently that property prices have softened slightly across the country since the referendum but are mostly still in positive territory. “We are not seeing a price decline, other than in London,” he said. “Price growth is moderating. It’s still increasing, but less so than it was.”

Seeing first-hand the struggle that many of our local first time buyers have trying to get on the property ladder, with soaring prices in Bishop’s Stortford property and tough competition with demand at an all-time high, I can’t see that a slight ‘cooling’ of the market can be a bad thing at this moment in time.

It’s also predicted that there could be a surge of foreign buyers in London over the coming months. China’s biggest international property portal, Juwai, says the number of buyer enquiries into UK properties was 40 per cent above the long-run average in the month after the referendum, reports the Daily Telegraph. We all know, that when London’s property market is booming, then so are the surrounding areas, with Bishop’s Stortford always a popular choice for commuters.

So will prices plummet? Will Brexit destroy our housing market? It’s not likely. House prices are determined by supply and demand and let’s face it, our housing supply-demand imbalance is unlikely to be solved any time soon. The Government’s pledge to build 200,000 new homes each year is way under target and even with a small reduction in demand, there is still a huge shortage of housing, especially in the Bishop’s Stortford area.

What do I think will happen? As the weeks pass, and once the kids are back to school, I think things will be almost back to normal in the Bishop’s Stortford property market. People still need to move, families still get bigger, people still need to downsize, people still relocate, and people will always need to buy property. The banks are still lending, interest rates are still low, so now is actually a positive time to move home. Ultimately, we have to ‘get on with it’. It’s so important that we don’t ‘talk ourselves in to a recession’ and so carrying on as usual is critical. My advice if you’re thinking of moving at the moment, is to carry on as planned – if anything is going to change as a result of Brexit it certainly won’t be in the near future.

What to read next: ‘Should I use more than one estate agent to market my property?’ www.personalpropertyshop.co.uk/should-i-use-more-than-one-estate-agent-to-market-my-property/

Speak to Angela: If you’re thinking about putting your home on the market or are currently struggling to sell, then give me a call on 01279 719193 or email angela@thepersonalpropertyshop.co.uk